Bobbi was three years into her divorce following her 44 years marriage when she called me. She had reclaimed her living room, dining room, and kitchen, but couldn’t bring herself to step foot into the bedroom they had shared for over 4 decades. The former master bedroom had become a dumping ground for old paperwork, family memorabilia, household items, and anything that brought up unpleasant feelings. Bobbie had moved into one of the guest bedrooms, and found a way to exist in the apartment without interacting with the bedroom from her marriage. With a critical surgery around the corner, Bobbi enlisted my guidance to her tackle this room so that it could be used for friends to use when they stayed with her during her post-surgery recovery. Almost in passing, Bobbi mentioned that she had recently looked into her mother’s Mexican heritage. We determined that we could reimagine the room and turn it into “The Mexico Room” as a way to honor her heritage and her mother and to breathe life back into it. During our time together, we not only blessed and released items and residue from her marriage, but we transformed the room into a whole new space—a peaceful sanctuary that did live up to the Mexico Room designation but also took on a new name: The Healing Room. Friends and family who came to stay with Bobbi dubbed it The Healing Room because of the serenity, calm, and peace they felt in it. What was once too painful to even step foot in, because of an important tool in supporting Bobbi to heal and move forward. 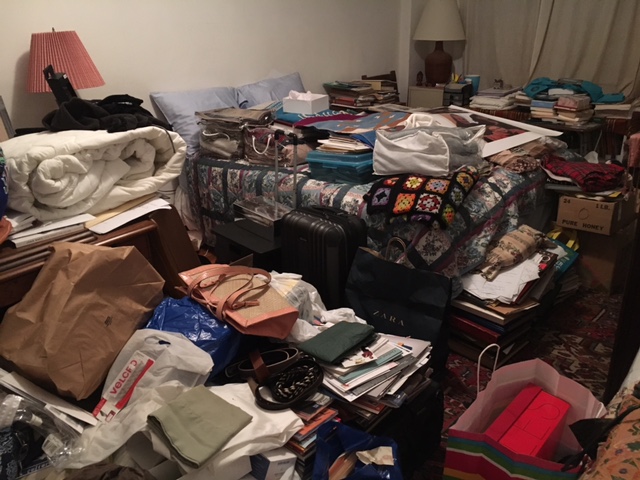 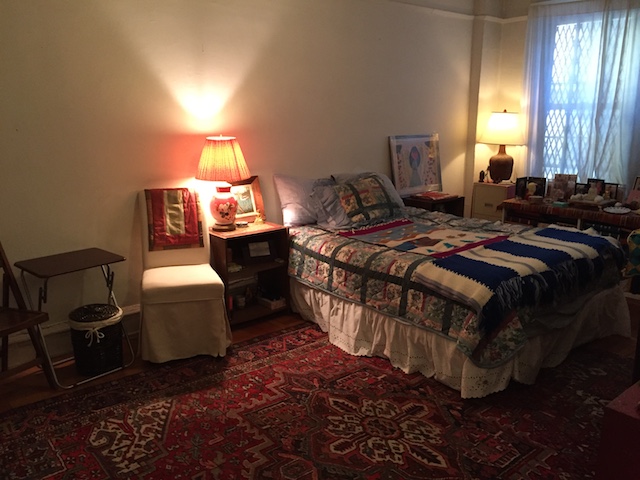 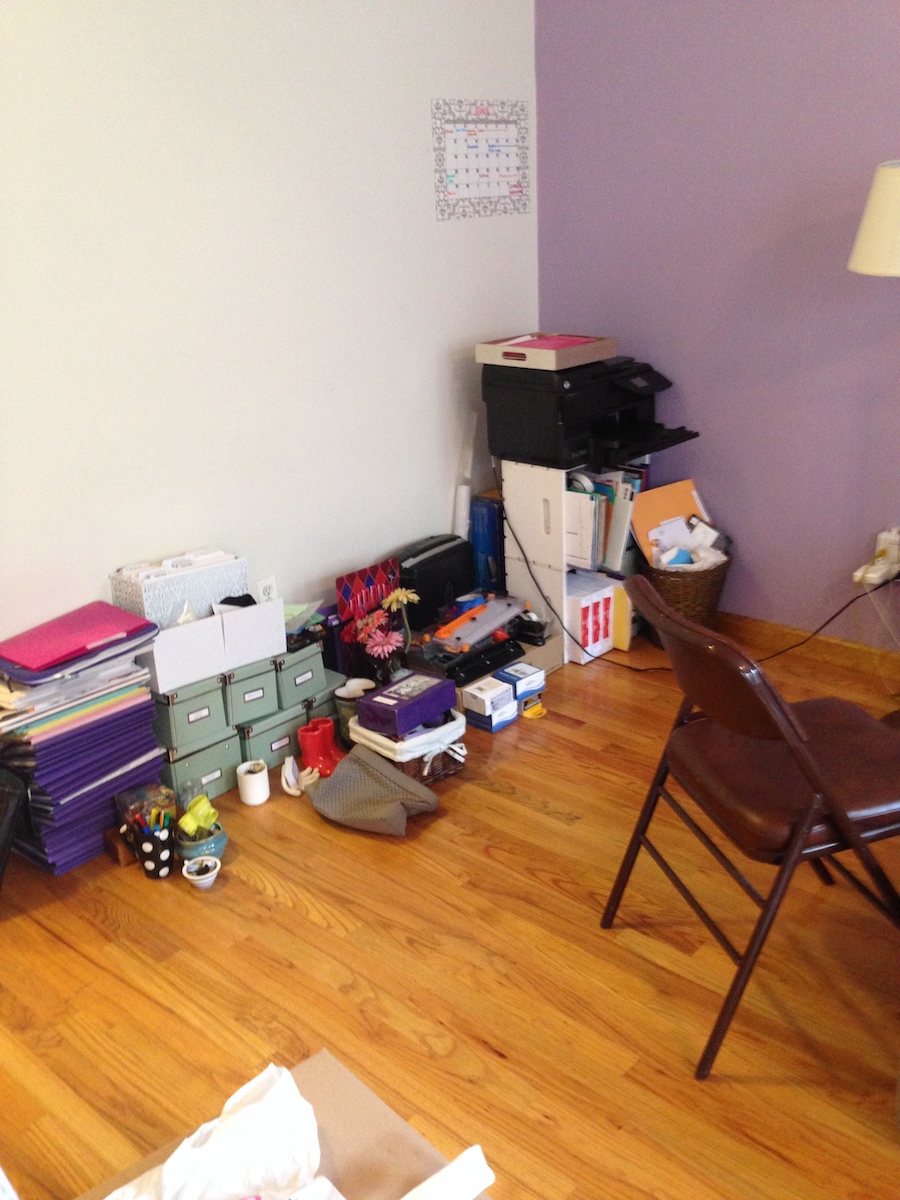 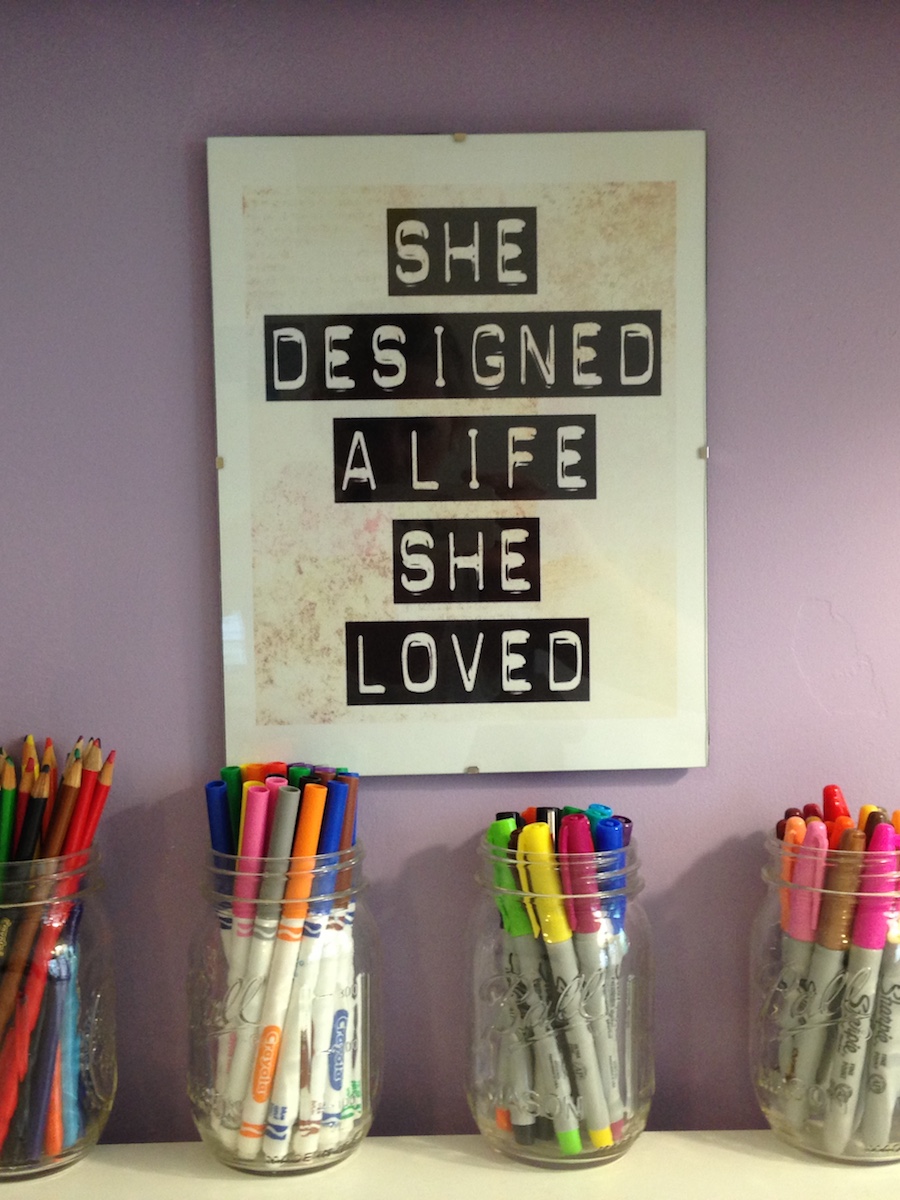 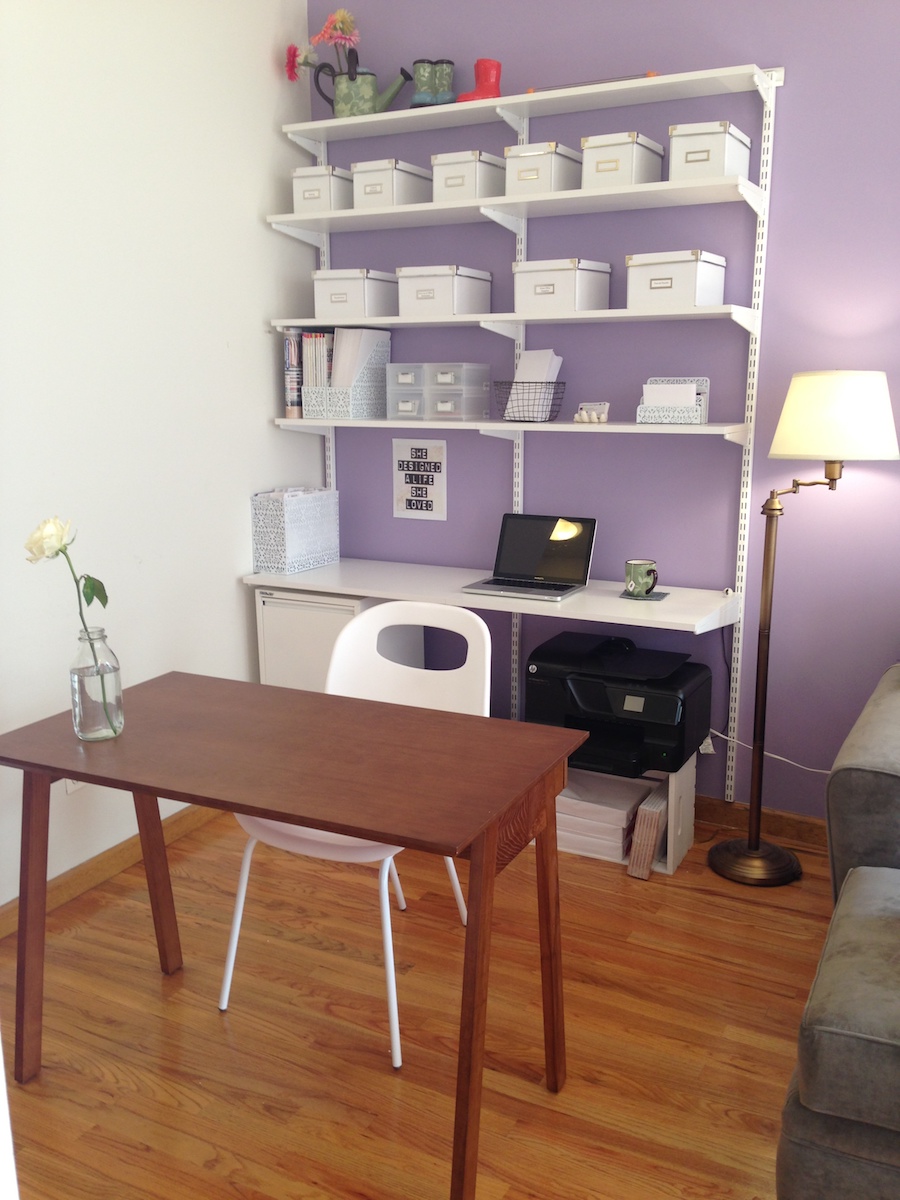 Alyssa reached out to me when she was preparing for the daunting task of moving out of her marital home. She and her husband were splitting, and she enlisted my help for the move and in setting up both the new apartment and the existing apartment for the family. Over the course of a week, Alyssa and I went through her 5 bedroom home and packed up what was meaningful to her to bring to the new place, while setting up the existing space so that it wouldn’t feel like there were holes left behind by her. We then moved into the new space, setting it up as consistently as possible for the kids’ transition. The focus the whole time was on how to make this transition smooth for the kids, ages 5, 7, and 10. There were hard decisions to be made about who kept the family scrapbooks, how to split the toys between the homes, and how much of this process to expose the kids to. 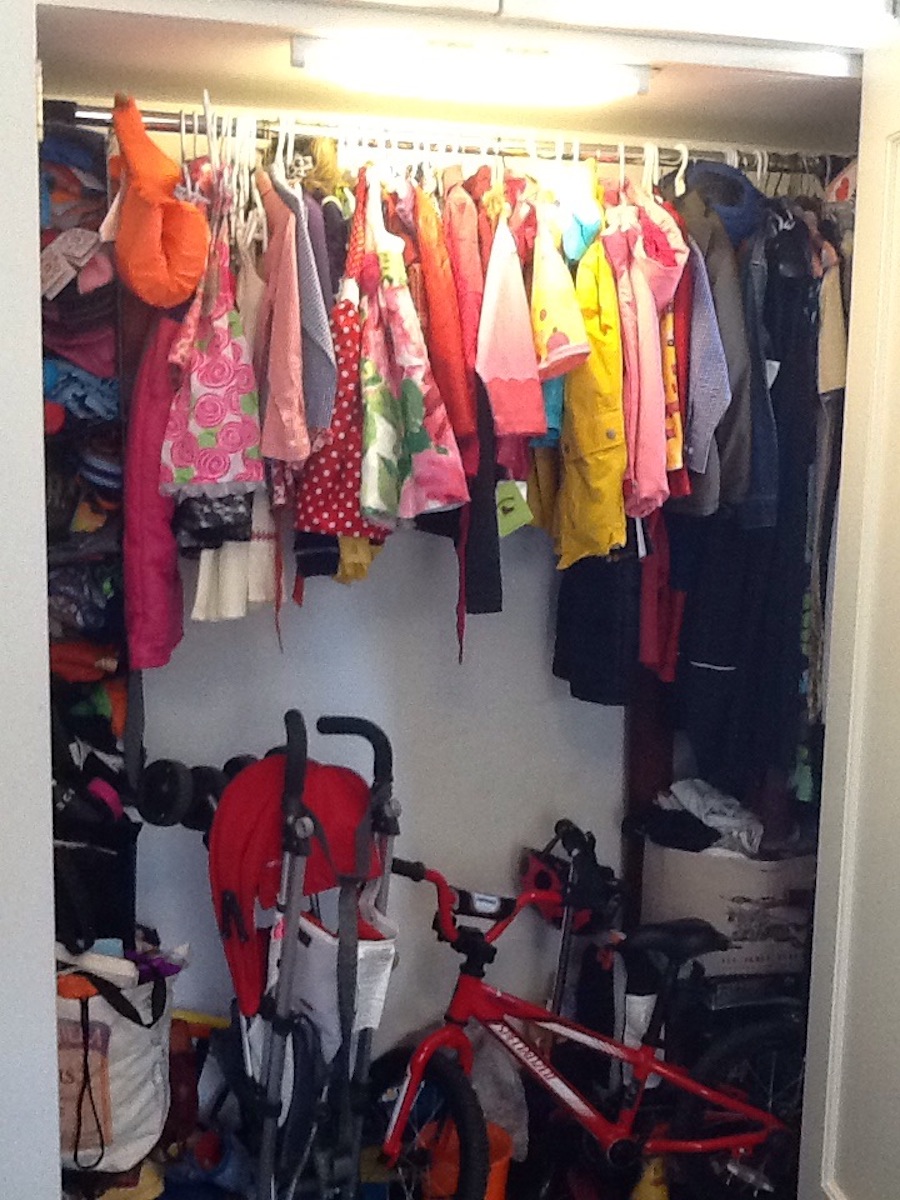 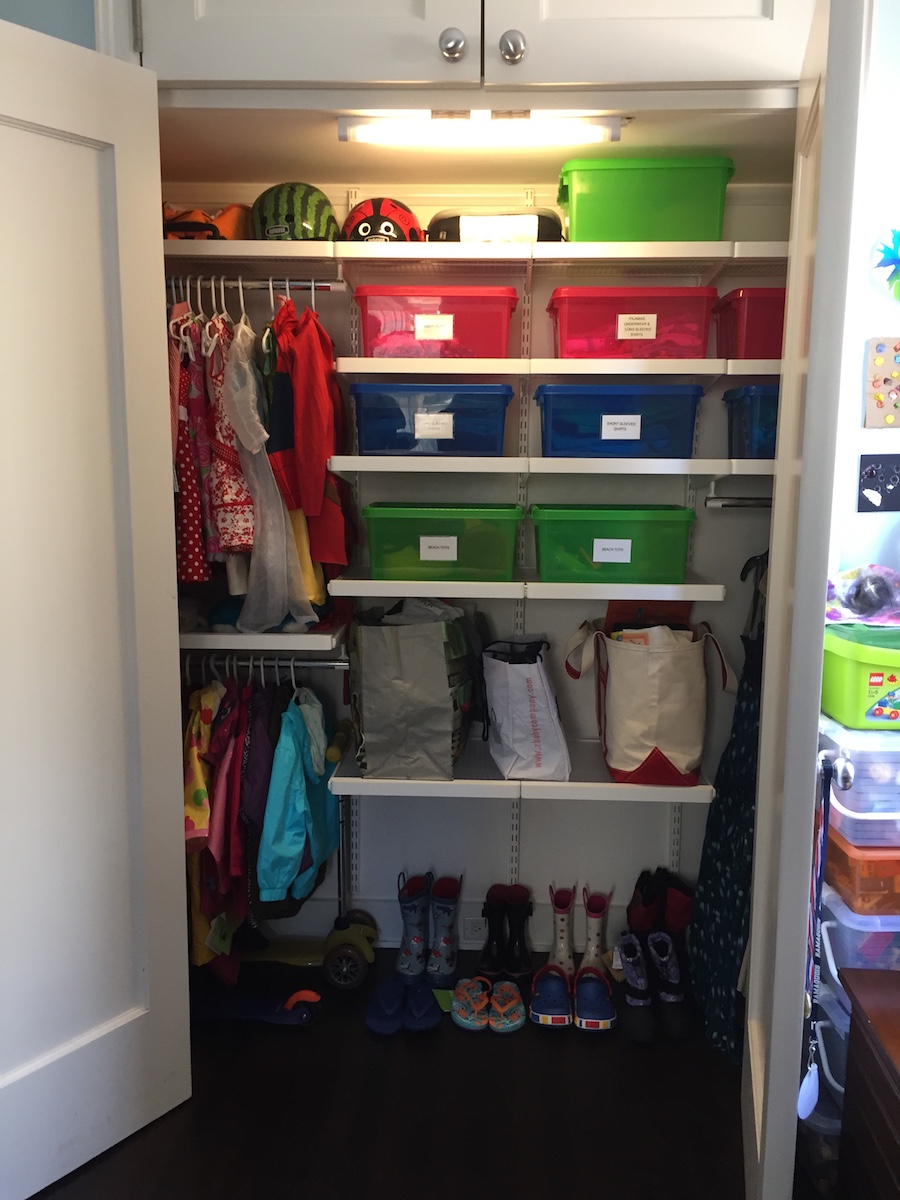 After
I helped Alyssa navigate this, in a process that was intense but hugely successful: Alyssa is now set up in her new space, the kids are adjusting to their new routines, and both homes are loving, supportive spaces for all to come home to. What could’ve been a chaotic and upsetting time was instead an intentional and loving transition into their next chapter as a family.

Paul and Robin were married several months before they came to me, had just sold each of their apartments, and were moving in together to begin their new chapter. Robin was due with their first child in a month, and they enlisted my help to set up their new home. They had neither the bandwidth nor the tools to blend the contents of 2 homes plus 2 offsite storage spaces into one new, vibrant, nourishing home, with space for the new baby. On top of all this, they each had very different styles and preferences when it came to holding onto things. During our time together, we were able to seamlessly set up spaces for each of them, and the baby. 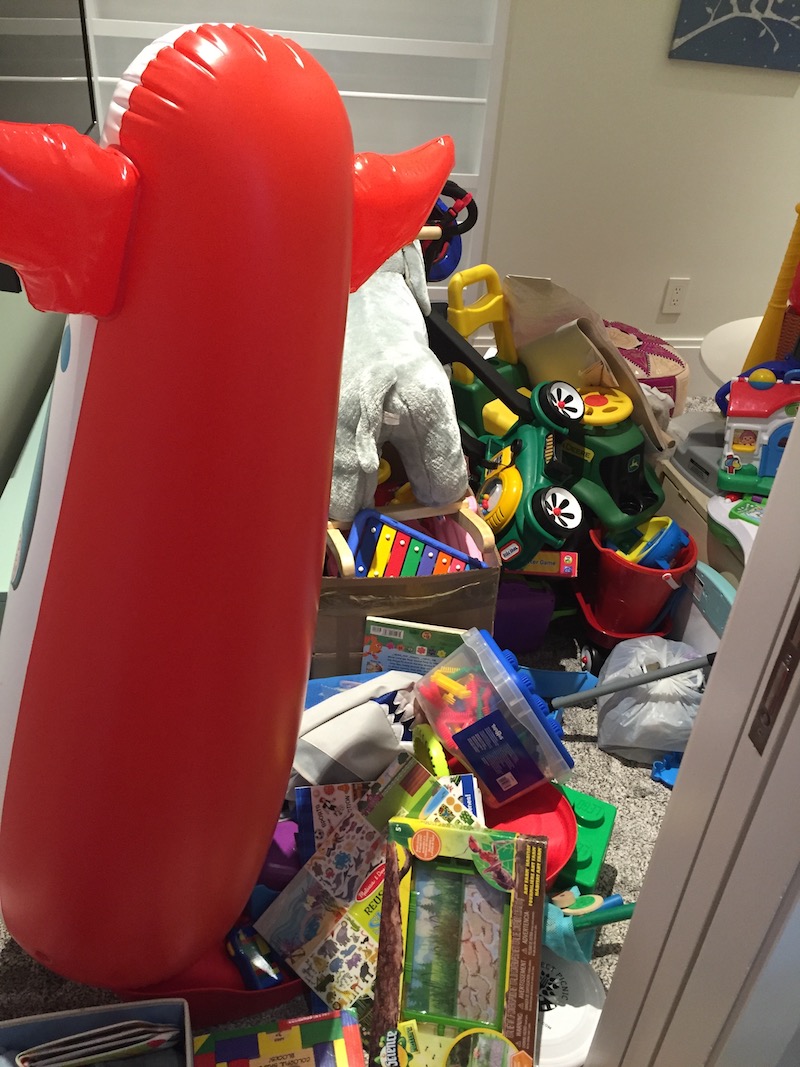 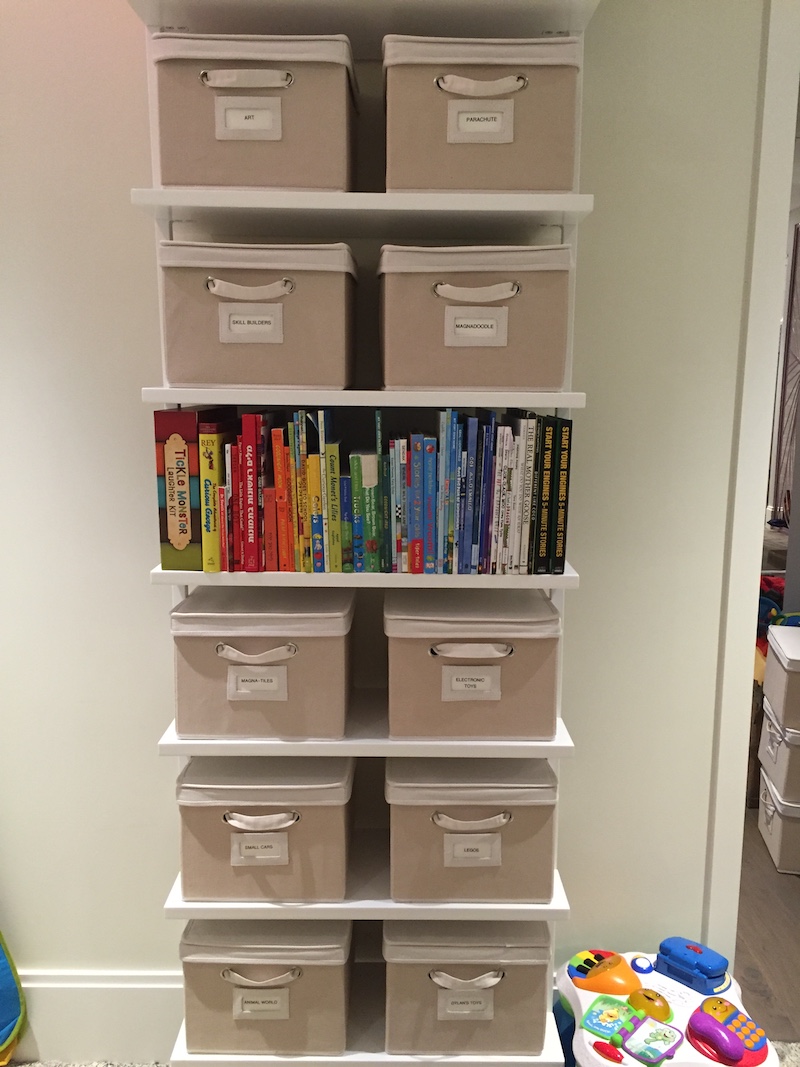 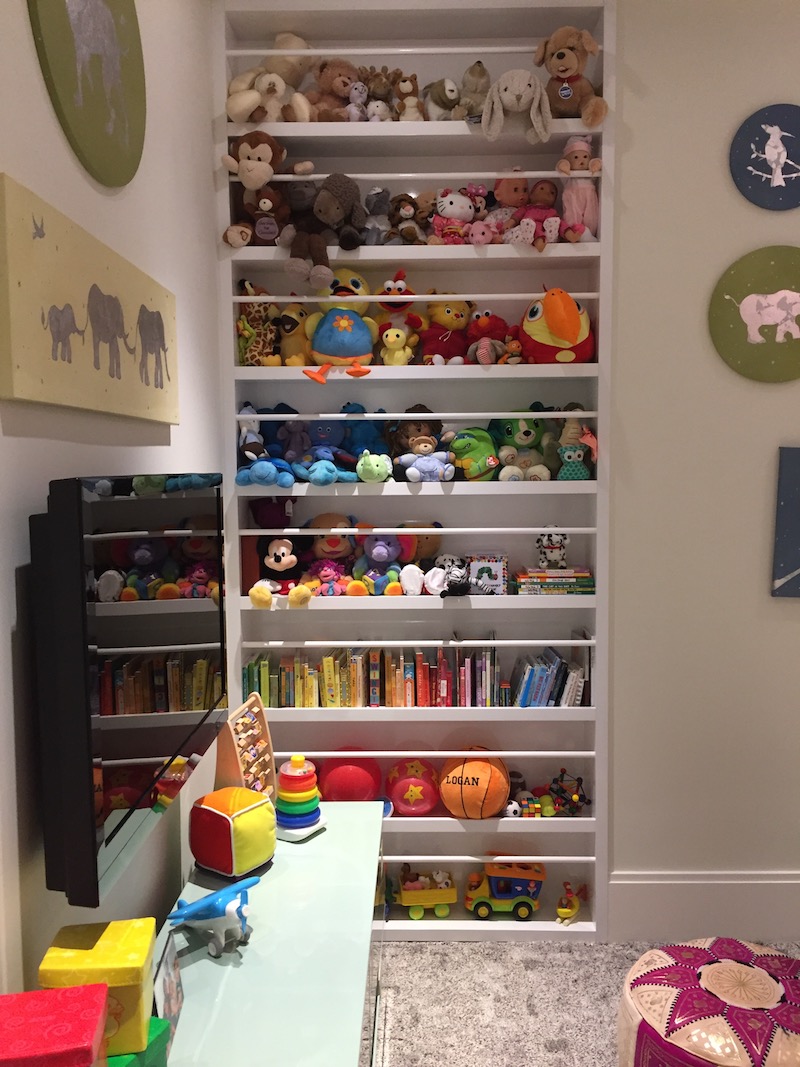 I just finished a very difficult move from Los Angeles to NYC. The part I dreaded was the unpacking and organizing. I found Sarah on the NAPO website. I had no idea she would more or less save my life. I have a medical condition and really needed someone to take over when the movers arrived. Sarah singlehandedly unpacked each box and by the end of the day, I really saw the light at the end of the tunnel. She was calm, cool, and collected and the sweetest person always worried about my welfare. She also has incredible energy and goes about her business in a quiet, methodical, and efficient way.  Within a few days, I had a completely organized beautiful home. I could never have survived my moving experience without her! I didn’t have to lift a finger and felt like I made a new friend who would always have my back and who I know I can always rely on going forward with my organizing needs. Thank you, Sarah!

I could never have survived my moving experience without her! I didn’t have to lift a finger and felt like I made a new friend who would always have my back and who I know I can always rely on going forward with my organizing needs. Melinda 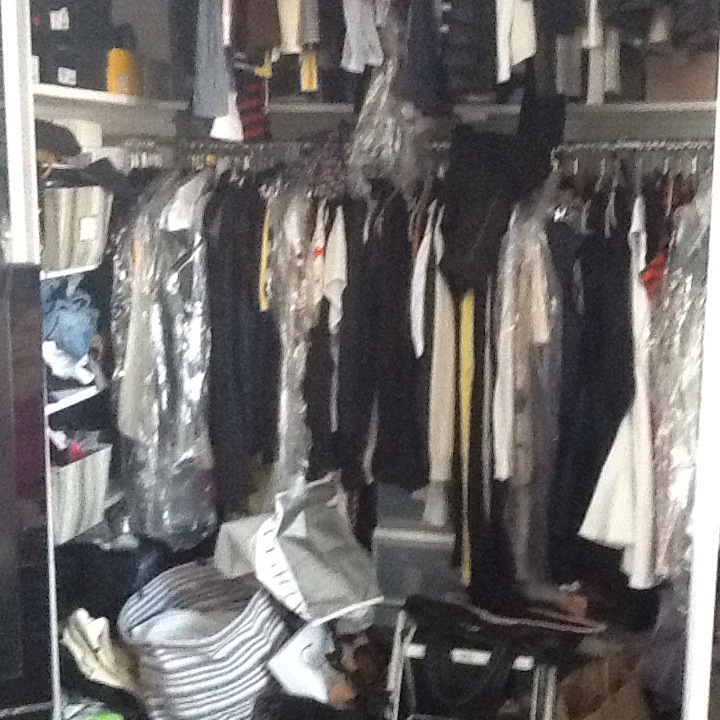 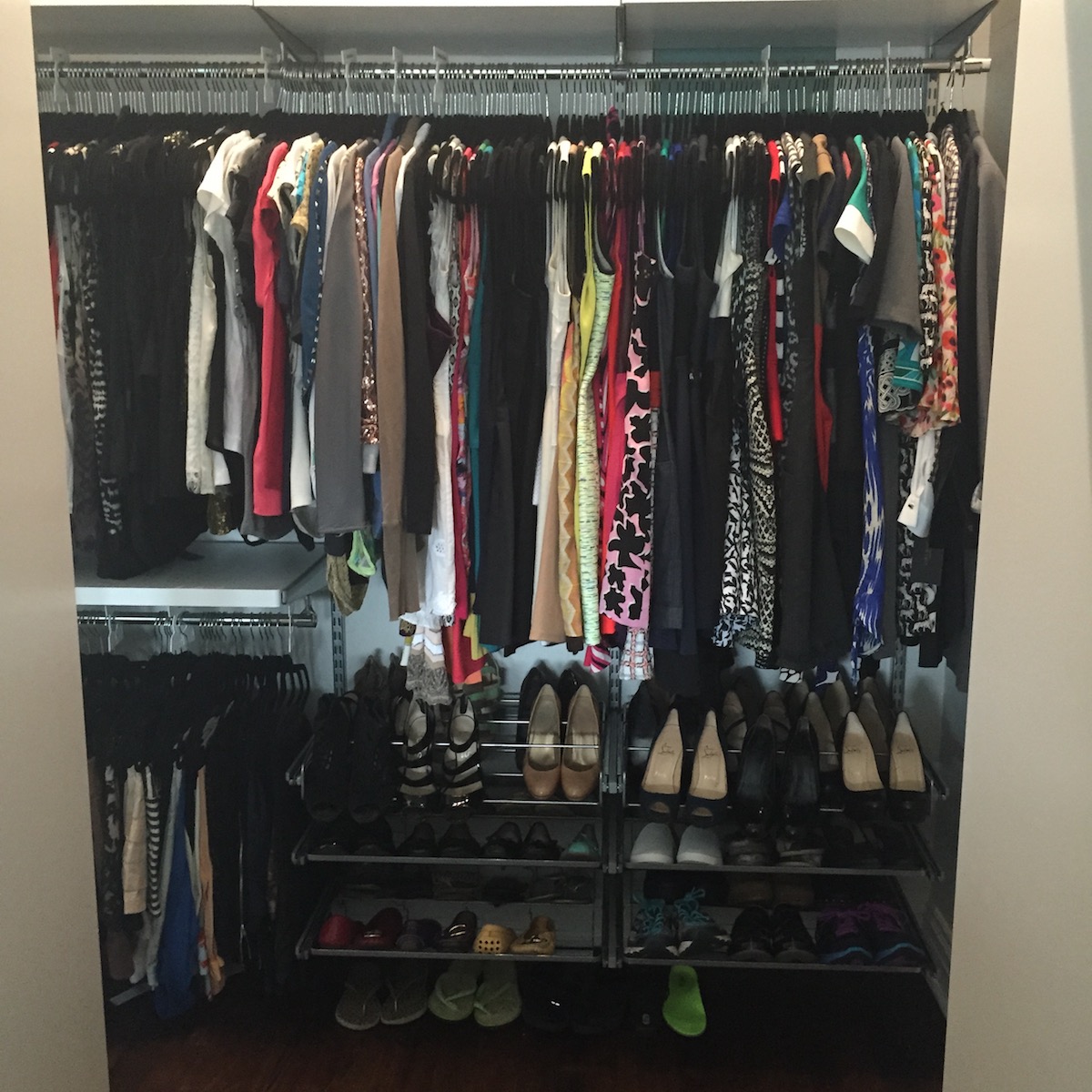 Remove What's Unwanted and Begin to Organize Your Life